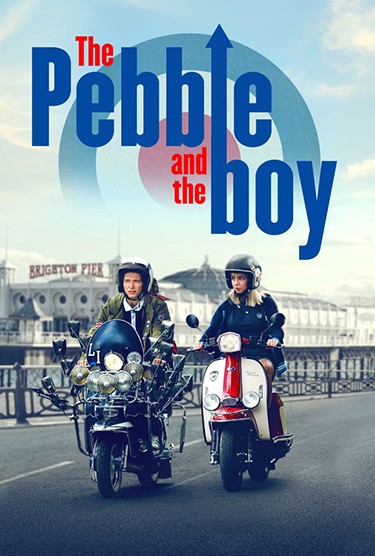 John Parker, a 19-year-old from Manchester embarks on a journey to Brighton on an old Lambretta scooter carrying his father’s ashes.

John’s father has died in an accident leaving not much behind  but his dented Lambretta. John decides to transport his father’s ashes to the spiritual home of the Mods in Brighton. Along the way he faces many trials, discovers family secrets and generally gets more than he bargained for. This gentle comedy pays homage to all things Mod from the scooter, the fashion as well as the fantastic punchy soundtrack dominated by songs by The Jam. The Pebble and the Boy is a British road movie with a big heart and a nice balance of comedy and drama.