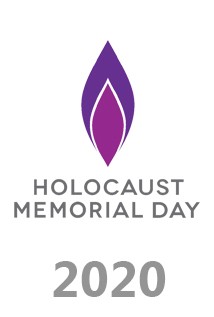 A special screening of ‘Enemies of the People’

A documentary by Robert Lemkin and Thet Sambath

Over a 10 year period, journalist Thet Sambath ,at great personal risk, elicits confessions of the Cambodian Genocide under Pol Pot's regime, getting answers about the evils that destroyed his own family.  This riveting film includes not only a rare interview with former Khmer Rouge leader Nuon Chea (above right) but also very disturbing interviews with some of those who actually carried out the mass-murders in the Cambodian ‘Killing Fields’ in the 1970’s

The film’s many Awards include:  British Independent Film Award for Best British Documentary

The Film (1hr 34mins) will be introduced by Robert Lemkin personally at 11.00am. After the film, at approx. 12.50pm, there will be a Panel discussion/Q&A in the main Cinema which will include Robert Lemkin.

There is no charge for this event, but entrance is by ticket only, available on a first come basis from the box office.

DONATIONS will be welcome to help cover the cost of the Screening.

The Cinema Bar will be open for light refreshments at the end.