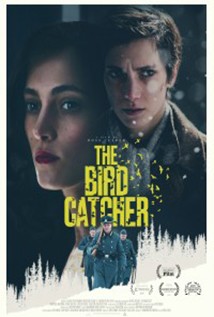 Esther, a beautiful Jewish-Norwegian teenager, dreams of moving to America with her parents and becoming a Hollywood star. But shortly before the family manages to leave Europe, the Nazis invade the country and their hometown.

They are rounded up but Esther manages to escape and winds up on an occupied farm, where she pretends to be a Norwegian boy, perhaps her most demanding role yet. Suspenseful and chilling, ‘The Birdcatcher’ sheds light on the little-known plight of Norwegian Jews during the war.