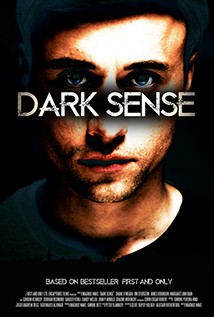 Simon knows a serial killer will murder him in five days time. He knows because he’s seen it – the 20-something is a powerful psychic who gets glimpses of the future.

Simon hires ex-soldier Steve to put an end to the killer. Steve comes to believe in Simon and the two become friends. Unfortunately, MI5 take an interest in Simon’s abilities. The duo must evade the security services to stop the killer. When Simon is captured, Steve allies with an MI5 agent in the race to save Simon. Ultimately, they succeed with Simon proving his powers and their story going viral.