SEX AND DEATH: THE CINEMA OF BERNARDO BERTOLUCCI 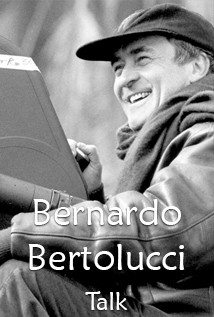 SEX AND DEATH: THE CINEMA OF BERNARDO BERTOLUCCI

For fifty years, Bernardo Bertolucci was an imposing presence of the landscape of world cinema. He emerged during the fervour of 1960s student and workers protests, a committed Marxist whose anger at social injustice and his country’s fascist past fed into his work. But as his career progressed his vision expanded, exploring the fringes of human emotional and sexual relationships and looking to wider global history and myth, before returning to his beloved Italy for his final films. This talk will look at these aspects of Bertolucci’s life and work, as well as the elements that often made him a divisive or controversial figure. Extracts from his films will be included in the talk.

NB. Preceding this talk in the Main Auditorium at 10.30, will be a screening of Bertolucci’s epic masterpiece ‘The Last Emperor’ in a rare 35mm print.